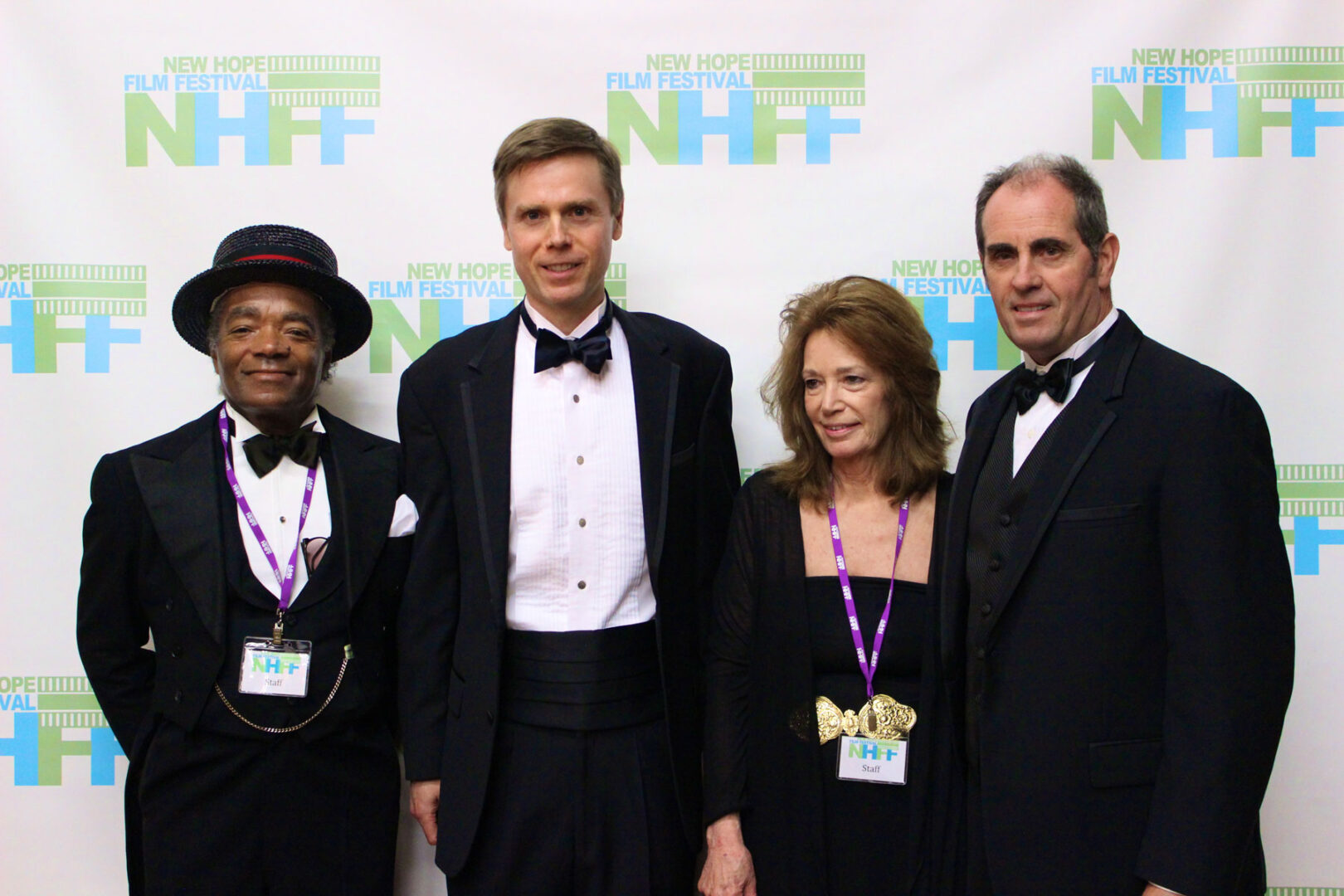 New Hope Film Festival is a member of the Greater New Hope Chamber of Commerce. Welcome to the website! Please join our community by following us on social media. We hope you can join us at the event.


NHFF Official Selection “All Me: The Life and Times of Winfred Rembert” featured in Vanity Fair


“A Piece of Truth” featured by Vai Sikahema on NBC10 Philadelphia